Saturday, December 3rd at The Block

Northern California-raised, Nashville-rooted Tyler Rich found his love of music gathered around a Christmas tree alongside family singing holiday classics and Creedence Clearwater Revival. Fast forward to graduating college with a degree in Economics, Tyler moved to LA to pursue a different game of numbers – music – exploring various genres with songwriting and bands before taking the leap as a solo artist. Since, he has been named a 2018 CMT Listen Up artist, 2019 Pandora Artist and Rolling Stone touted him as “the newest member of country music’s radio-minded incoming class, with a homecoming king’s swagger and a valedictorian’s songwriting smarts.”

Tickets are on sale now for his THINKIN’ WE’RE IN LOVE TOUR. Don’t miss this show! 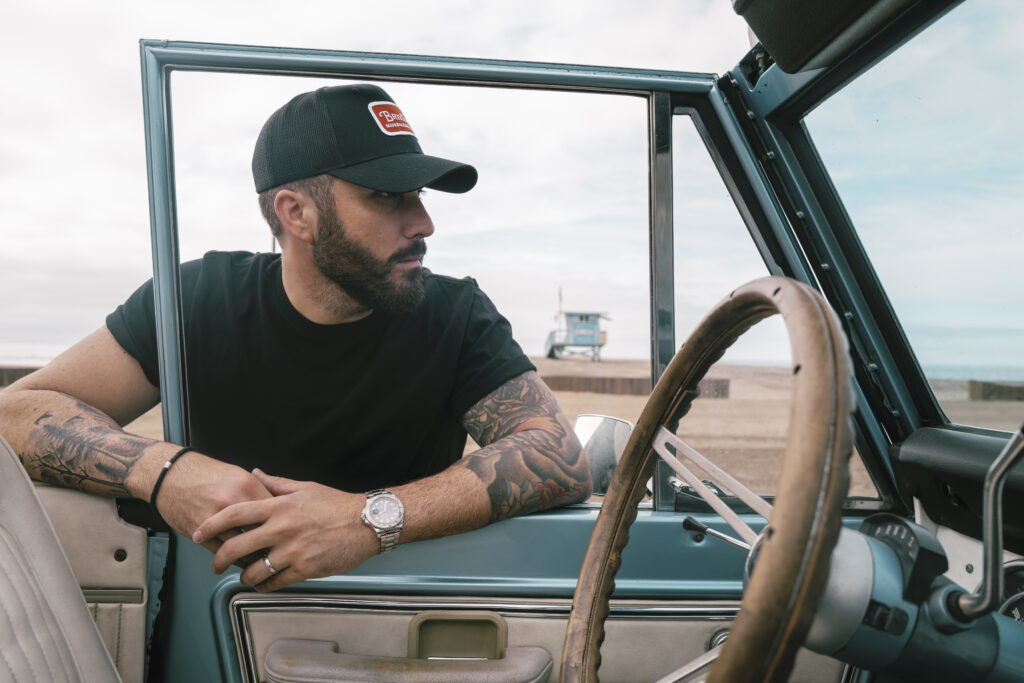 December 9th at The Block

The Micro Wrestling Federation is a full-scale, WWE-type event supported by an entire cast under five feet tall. Founded in 2000, the MWF is the longest-running organization within the Little Person wrestling industry; no other company has performed in more events since our inception. The Micro Wrestling Federation has been imitated without success as we are the original “MICRO” professional wrestling organization.

The Micro Wrestlers have been featured in Sports Illustrated Magazine, Country Music Television, and the WWE. There is no denying that the Micro Wrestling Federation is the number one Little Person wrestling organization on the planet – high-flying, body-slamming, and off-the-top rope!

Friday, December 9th at The Block 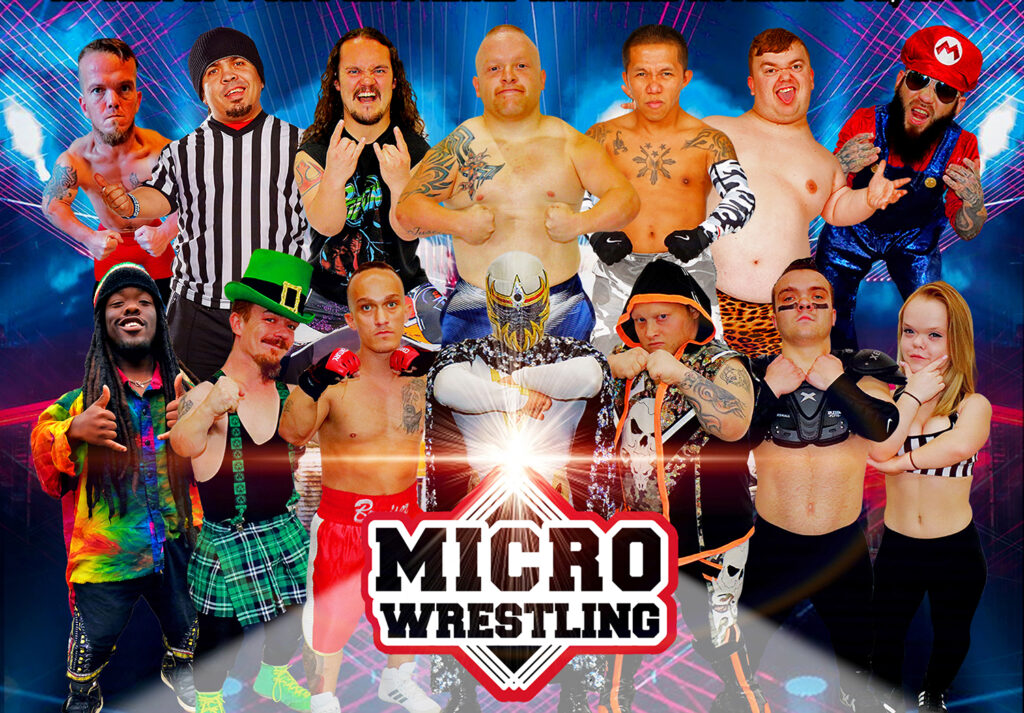 Online ticket purchases are for customers aged 21 and older only.

It’s The Comedy Zone at The Block on Eglin Parkway every Saturday with nationally touring comedians. Many comedians from The Comedy Zone have been on Comedy Central, HBO and other TV shows. They travel far and wide and bring their best material to Fort Walton Beach. Doors open at 6pm, seating at 7pm and comedy starts around 8:15pm with 2 comedians each week.

“Like” the Comedy Zone and Don’t miss this AWESOME SHOW!

Comedians are subject to change.

On SPECIAL EVENTS held at The Block, Karaoke Club opens at 6pm, all other Clubs open at 7pm.

Do not purchase or attempt to purchase tickets for this venue from any 3rd Party vendors. We do not allow any outside agency to sell tickets for any event at The Block. Beware of any site that claims to be a resale marketplace or specifies that they are not associated with the artist. Only tickets purchased through The Block will be honored.