Granger Smith was signed to a contract at the age of nineteen in Nashville. He has performed three times at the White House, and in 2008 he traveled to perform for soldiers in Iraq and Kuwait. His 2013 album Dirt Road Driveway peaked at number 15 on US country charts and number 11 on US indie charts.

On August 12, 2015, Smith announced he had signed with Broken Bow Records imprint Wheelhouse Records. Smith’s EP 4×4 was co-produced by Smith and Frank Rogers. The album debuted on the Top Country Albums chart at number 6, and reached number 51 on Billboard 200. The lead single from the album was “Backroad Song”, which sold over 32,000 downloads in its first week of release. 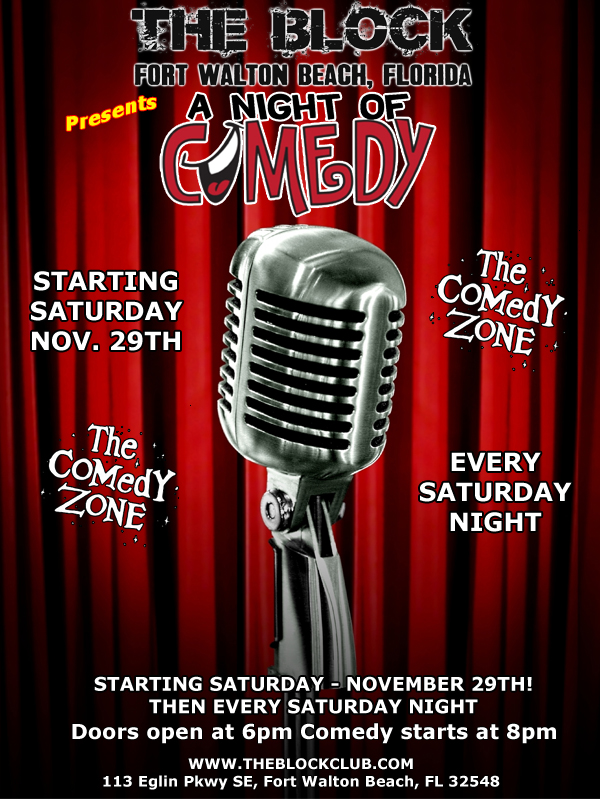 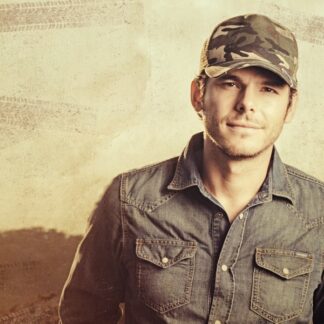